As I was perusing articles today for this blog I came across three stories that are pretty interesting. Rather than pick just one to write about I decided to touch on all three. One might be slightly disturbing. (it involves human cadavers) The other two are interesting and very low on the gross out scale, I promise! 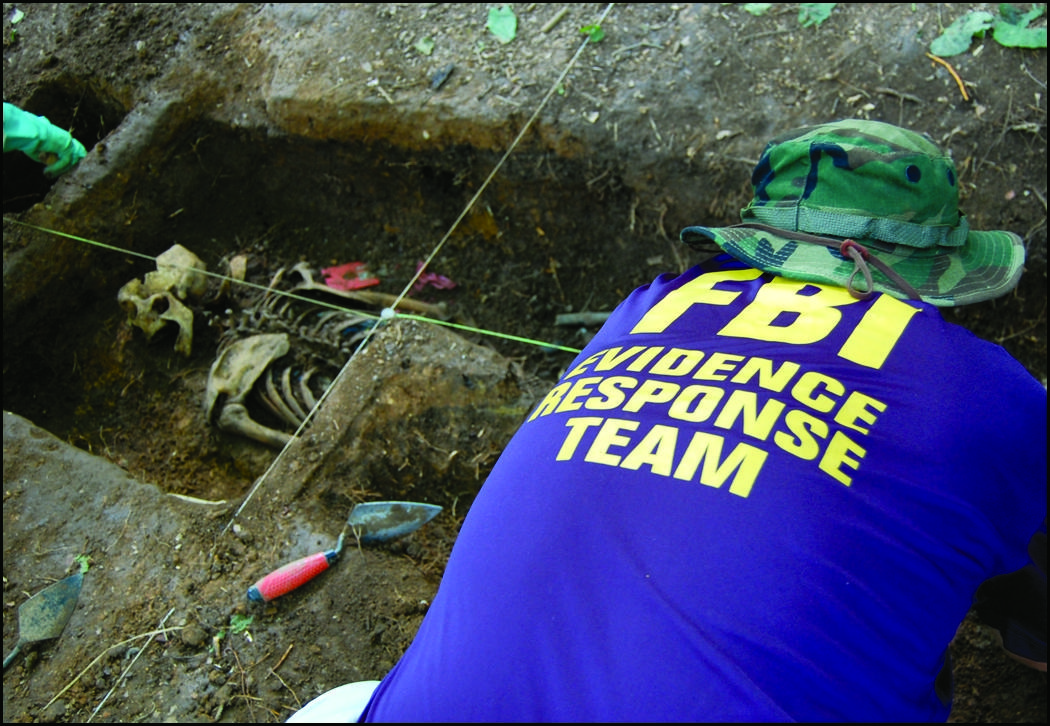 If any of you like to read suspense/crime novels you may have come across a book called The Body Farm by Patricia Cornwell. Well, Body Farms are real places and forensic entomologists use the insect activity on the human corpses to help determine things like time of death. Have you ever seen an episode of CSI? Gil Grissom, played by William Petersen, was a forensic entomologist. In that show, as in real life, it is important to know not only the types of insects that will feed on a body but also the types of marks they leave so that we know what was done prior to death and what was done postmortem.  It has recently been discovered that some types of caterpillar as well as katydid, pill bugs and scorpionflies will feed on human remains. The scorpionfly was never seen before on human cadavers and they were the 1st to arrive, within 20 minutes. 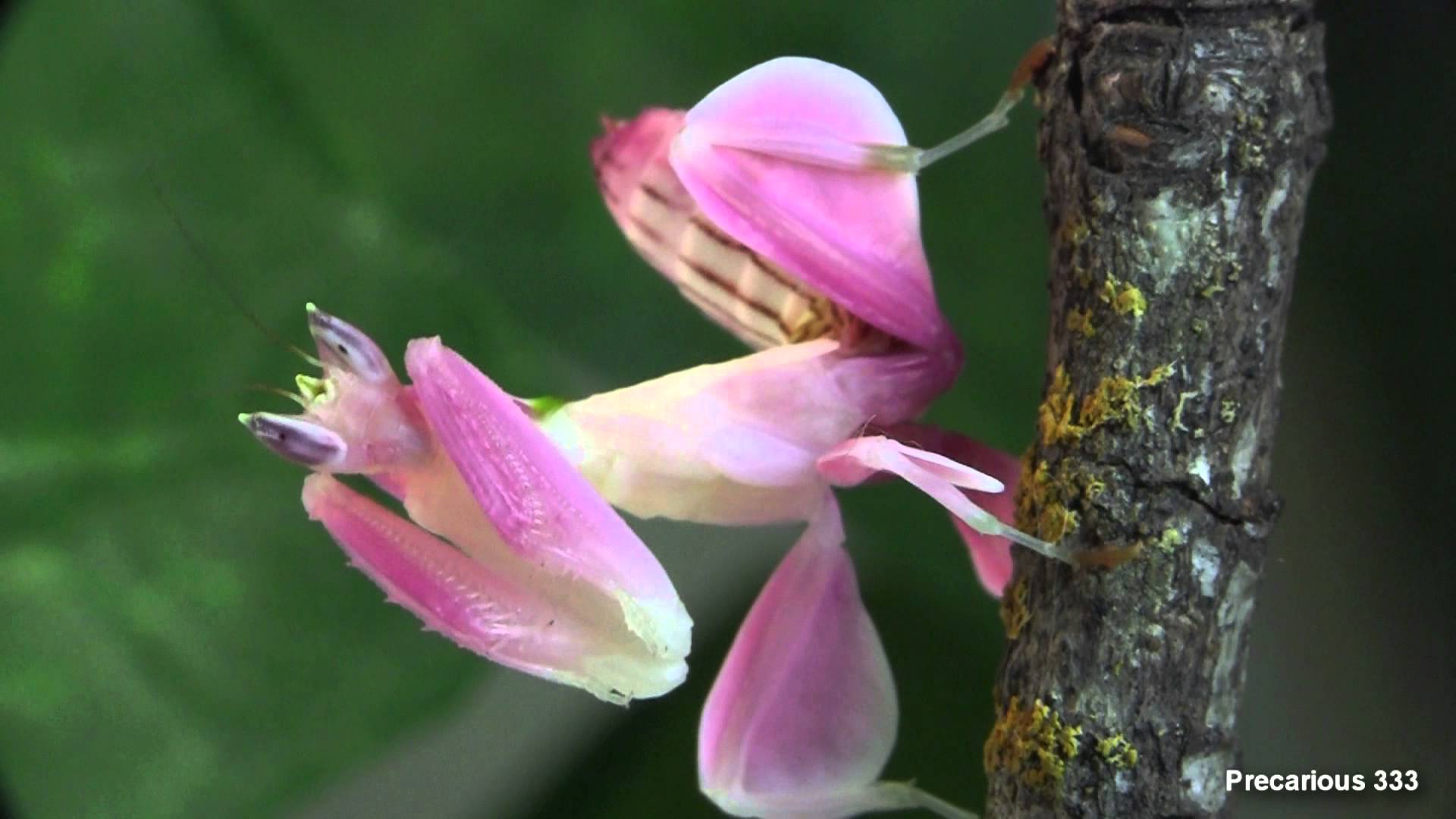 The Orchid Mantis is a beautiful creature. As its name suggests it resembles an Orchid flower with delicate colors of pink and white. It was believed that the Mantis resembled the flower in order to blend in making it easier to catch prey. Newer studies say that the Mantis does not mimic an Orchid specifically but a generalized flower. Bugs are drawn to the color of the Mantis so they don’t necessarily have to hide among flowers, the bugs think that they ARE the flower. Because bugs and insects are not capable of cognitive thinking and can’t cross check information as a human brain can they are caught by the mantis before they even realize they have been tricked. 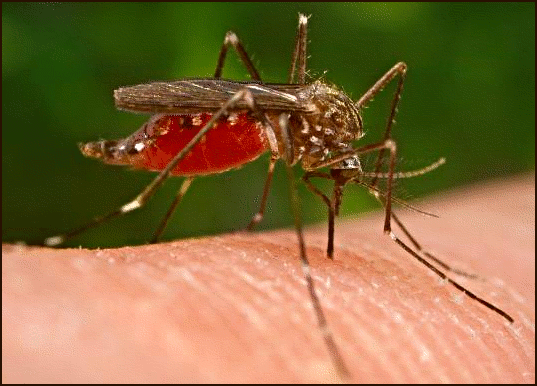 Much is being said about GMO’s these days with a lot of the talk surrounding GMO’s in our food.  Right now the FDA is considering releasing genetically modified mosquitoes in Florida. Why? To help control the mosquito population and hopefully help prevent the spread of mosquito borne diseases. A British biotech company has already done this in  Brazil and the Cayman Islands with success. They were able to knock down the native mosquito population by 96%! Only female mosquitoes bite so they release modified males. These males will mate with the native females. The modification causes the mosquito progeny to die as larvae, before they are even able to fly. The FDA is performing a thorough investigation before any decisions are made.

I hope you found these news stories to be as interesting as I did. If you have any questions about pests in your home of business contact us. Rapid Pest Solution as the answers you need.