Honeybees – What Happens Without Them? 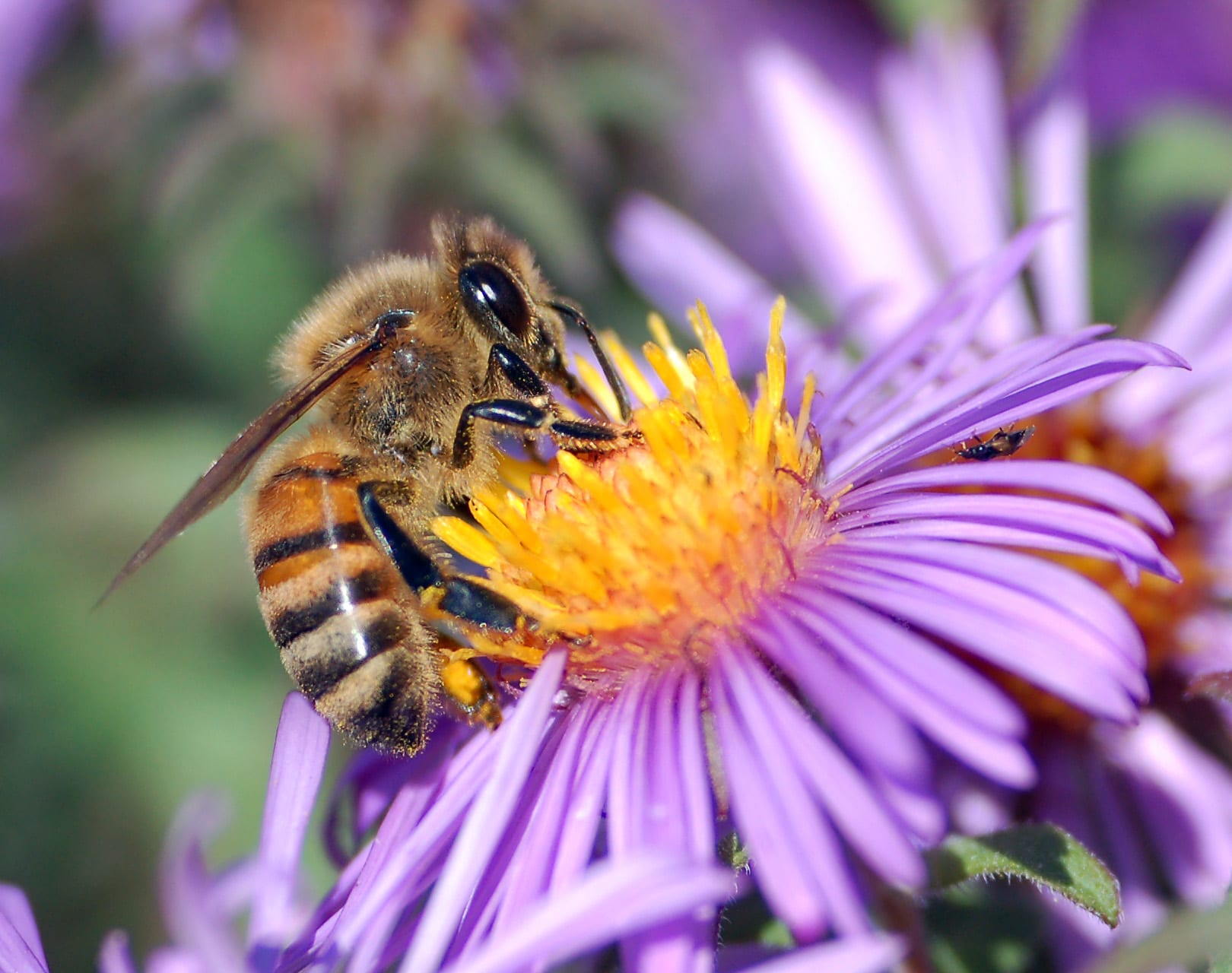 Recently there was an article circulating about what your salad bar would look like without bees and other pollinators. The truth is, there wouldn’t be much left. There is talk about saving the Honey Bee and Colony Collapse Disorder (CCD). So how worried should we be? There is a quote that is attributed to Einstein that says “If the bees disappeared off the face of the earth then man would only have four years left to live.” Wow! So, should we be stocking our underground bunkers now in preparation for the end? Calm down. There’s more to it than that.

Alright, let’s pretend that ALL pollen spreading insects die out. While this would be tragic and possibly lead to mass starvation it is doubtful that it would be the end of mankind. There are many plants that would survive. Corn, potatoes, carrots and leafy vegetables can be grown with out the help of insects.

Now this doesn’t mean that we should throw in the towel on trying to save the bees. It is still important to be aware of our environment. For instance, if you find a honeybee hive on your property don’t kill them. There are beekeepers that will come and move the entire hive for you, some at no charge.

If you have bees or any other type of pest, call Rapid Pest Solutions. We have the answers you need.

Because Timing Is Everything!