President’s Day is observed on the third Monday of February each year. Officially known as Washington’s Birthday, the holiday has evolved to honor all of the U.S. presidents, not just the first one. We have had 43 Presidents over the course of history. In honor of this holiday Rapid Pest Solutions is providing a few little known facts about some of our leaders. 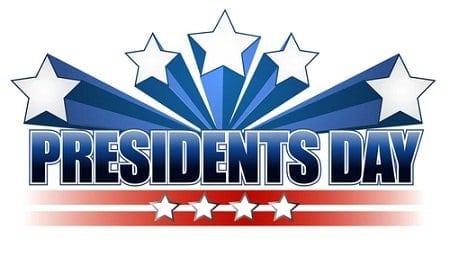 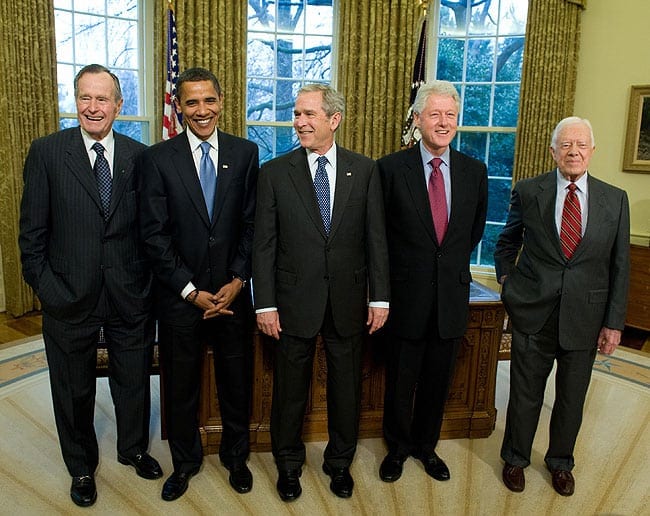 I consider February to be our last official month of Winter and look forward to slowly warming days and less snow as we enter and move through March.  With Daylight Savings a short 3 weeks away, we can look forward to it being light out later. This always seems to improve my mood and make me think of the summer to come. 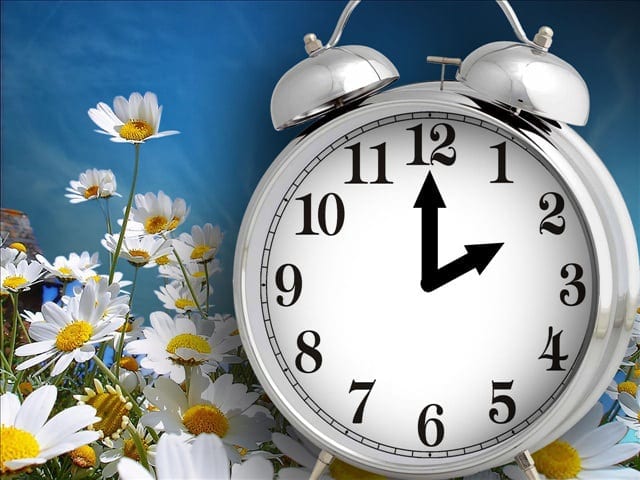 If you notice a pest problem as we enter our warmer months, contact Rapid Pest Solutions. We have a program to fit your needs. We are here to help.