Why Spiders Are Scarier Than Freddy Krueger

I love horror movies and the scarier the better. I will read ghost stories at night when I am home alone. There is something about that little thrill that you get that I actually like. One thing I don’t like – Spiders! Anyone that knows me is aware that seeing a spider can actually bring me to tears. Spiders are terrifying and that led me to write this blog – Why Spiders Are Scarier Than Freddy Krueger.

(and trust me, they are) 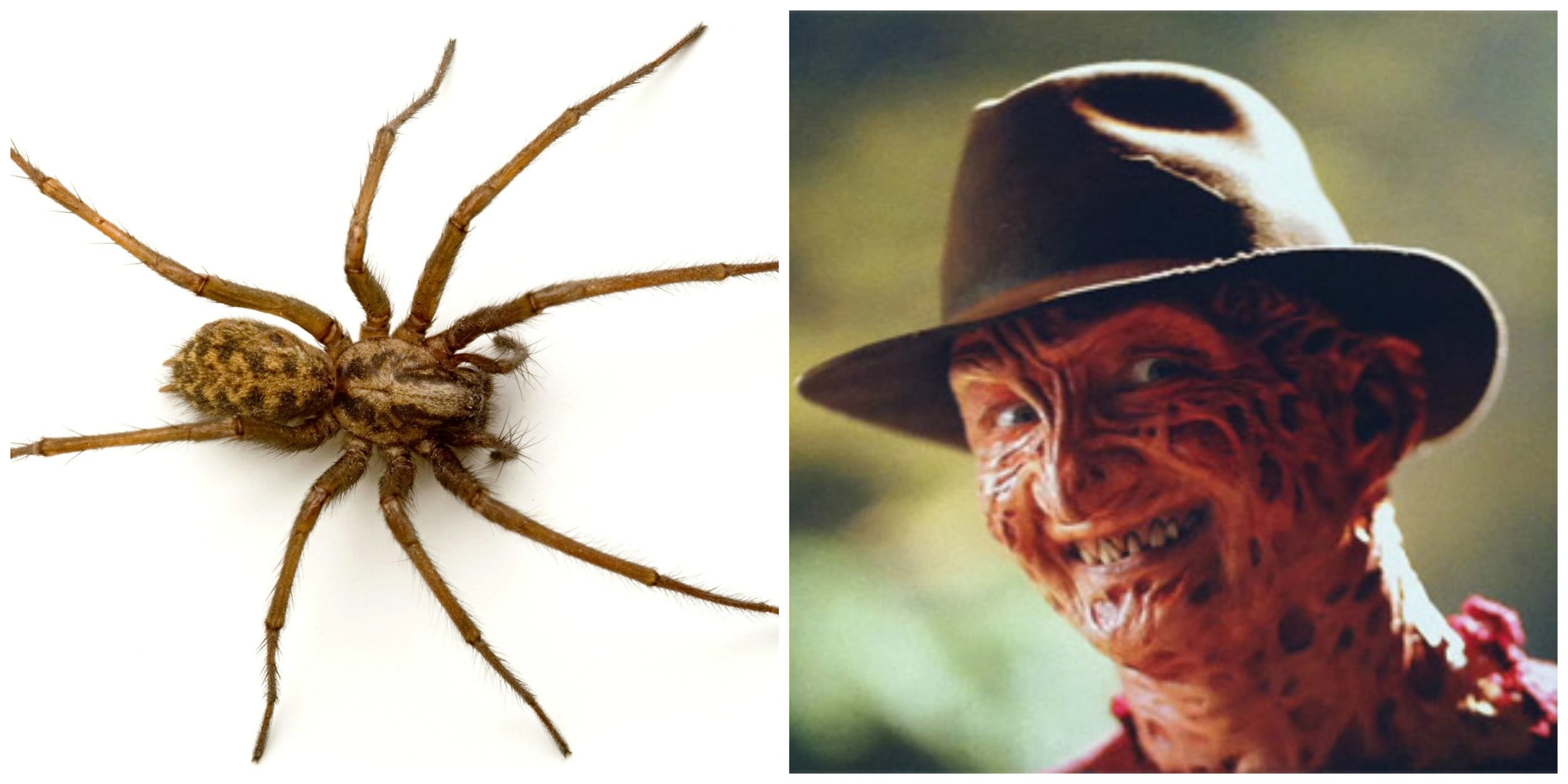 Seriously. That spider is way scarier!

FREDDY – Freddy Krueger haunts your dreams. If you fall asleep you become vulnerable to him. Unless you choose to pull him into the real world he is left behind when you wake up.

SPIDER – Spiders are not a nightmare at all, they are very much part of our waking lives. 24/7/365 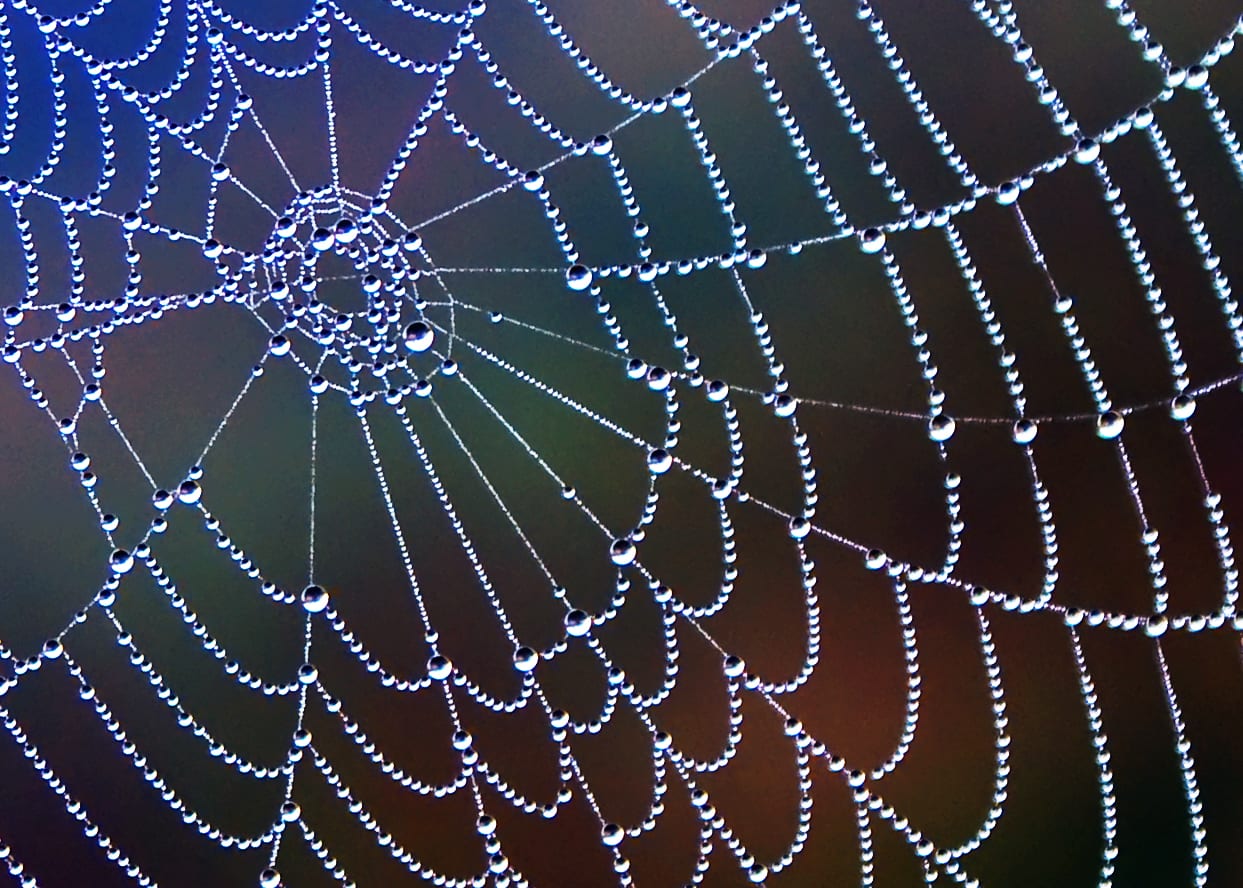 FREDDY – Armed with a glove of razor sharp knives you may think Freddy is scary than a spider. But think of it this way, you can see that big glove coming! That makes it easier to get out of the way.

SPIDER – Spiders fight with venom. There is a chance that you won’t even know you are in danger. Suddenly you notice a red lump on your arm or leg…the venom has already been injected!

FREDDY – Let’s face it, Freddy can’t hide just anywhere. I mean, he’s human size. This limits him on where he can go. Most likely in a closet or under a bed – and isn’t that the first place we would look for a boogie man?

SPIDER – These little devils are small! They can hide anywhere. Tucked into the corner of a room, behind your headboard, in the shower. (eek!) There are so many places that a spider could hide we could never check them all.

FREDDY – Freddy preys mainly on children. Now I’m not saying that’s a good thing, but as an adult you really don’t have much to worry about. I’m just throwing that out there.

SPIDER – A spider doesn’t care how old you are. They don’t care if you’re male or female, how much money you make or what your hobbies are. They are an equal opportunity frightener. Scurrying out from dark closets or dropping down from the ceiling, right in front of your face, they will get a scream every time.

I think I have made my point. If you find your home has spiders or any other scary pest, give Rapid a call. We have a treatment to fit your needs.

Because Timing Is Everything.